"Well it really depends on the game, to figure out what kind of team you want. Generally with Battle Royale games my formula has been focused around finding people that I think could be very good influencers, because the game has so much RNG in it [randomness, variable elements in-game] that you're really never gonna have consistent results. The best you can hope for is a team that's consistently within the top 10 teams in the world, because there is no dominant team in a Battle Royale game. No one's really figured out that formula yet to have consistent success, so finding larger influences and having entertainers is a really important aspect to Battle Royale."

"So that added skill gap has added a lot of ability for consistency in Fortnite that PUBG and H1Z1 don't have. I think we'll see the Battle Royale scene continually evolve and eventually get to a place where there's a high enough skill gap that games are more consistent." 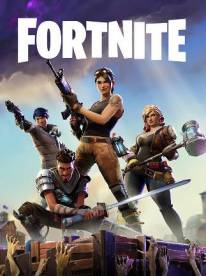